At Arete Legal Solutions we offer a comprehensive suite of products and services to help achieve your complete financial well-being. 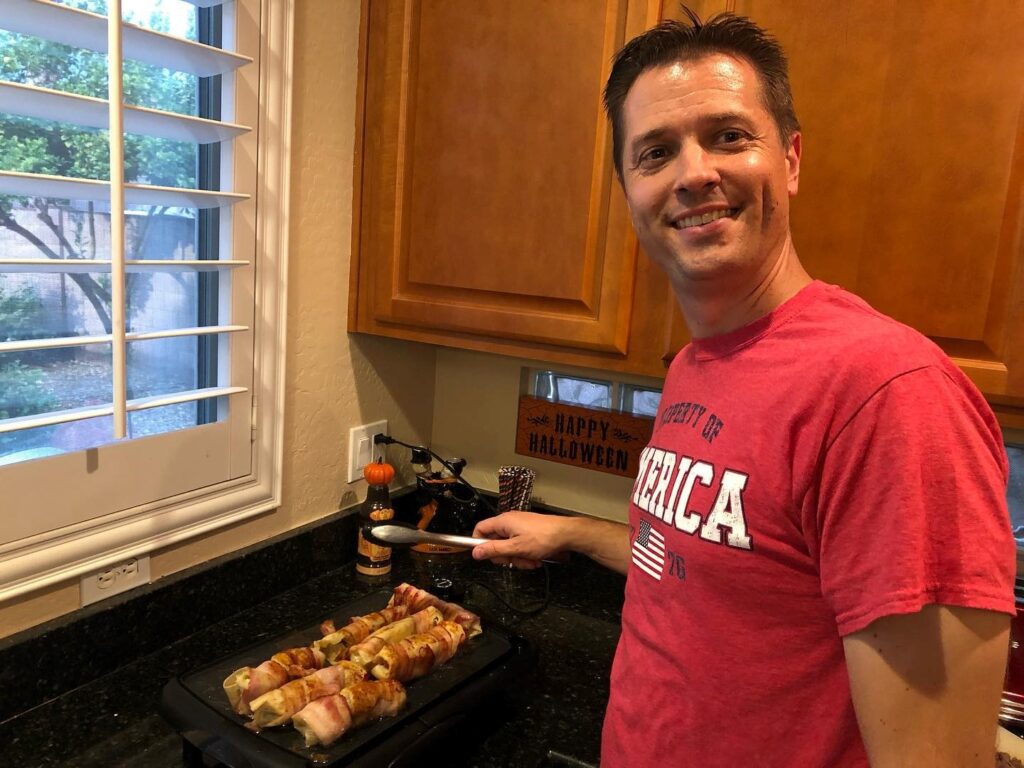 Ted has worn many hats since graduating college in 2003 from the University of Utah. After receiving his undergraduate degree in Business Finance, he started a photographer and videography company with his brother. When the two of them weren’t working with clients, they enjoyed watching episodes of ‘The Office’, while in the office (on VHS, of course!).

In 2008, the great recession led them to close their doors and Ted decided to pivot. He went back to school, but this time getting a degree in law. After law school, Ted was a prosecutor for a couple of years before transitioning to a law firm for 5 ½ years.

Ted always had a dream of combining law, accounting and other business focused services. This way, individuals, families and small businesses could have all of their services in one convenient and affordable spot.

In January 2020, Ted and Mary joined-forces and from there… Arete was born!

Despite the 117 degree weather Ted endured on his first day as an Arizona resident, 11 years later, he loves this state more than ever!

Ted grew up in Murray, Utah and relocated to Arizona shortly after receiving his law degree. Since he arrived, he has resided in the Phoenix West Valley with his wife (who was also his high-school sweetheart!) and his four sons.

Ted married his wife when he was 21 years old and this August will be their 23rd wedding anniversary!

Soccer is in Ted’s blood! When he first started playing soccer he played the position of striker but then transitioned into mid-field. He liked playing center-mid because it gave him a chance to to be involved with both sides of the game.

After hanging up his soccer cleats, he decided to become a coach! Ted has been a soccer coach for 13 years and has recently become the new Junior Varsity Soccer Coach at a local high school. Over the years, he has been more and more surprised to find that his game starts with a solid defense. It’s been a fundamental shift in how he views the game by finding the value in that defensive line!

Throughout Ted’s coaching years, he has focused on the development of youth, not only as players, but as human beings as well.  Coaching has provided an opportunity to work closely with hundreds of youth, and fundamentally changed how he views the game and its ultimate purpose.

Why the Name Arete:

For what it signifies: Striving for Excellence in All Aspects of Your Life 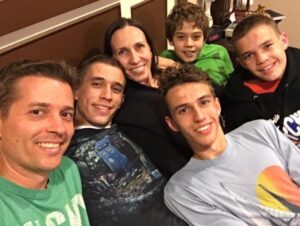 In 2013, Ted was commuting to work in Scottsdale and was listening to a book about Alexander the Great on tape. There was a chapter on ‘Arete’ (The Arete Way of Life), which means striving for excellence in all aspects of your life and being the best version of yourself in everything that you do. This is exactly what came to mind when he thought of Arete’s core values; be the best at what they do, give back to the community, help everyone they work with be the best they can and have everyone that comes to Arete be better for associating with them.

“I want all my clients to see the bigger picture. I want them to make money and become financially stable. But, I also want them to be principal-based, to be able to take care of themselves and their children, and the community around them.” – Ted